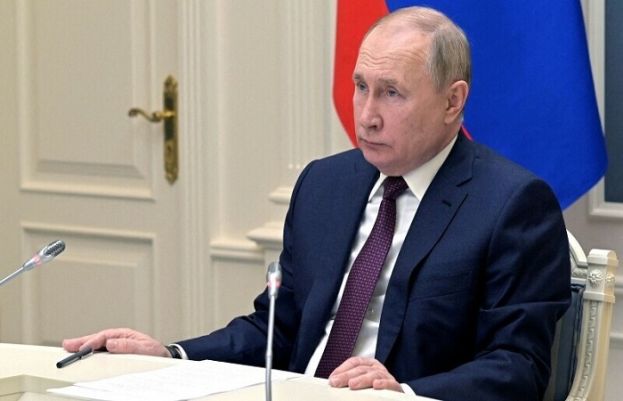 Russia has escalated its seven-month war with the annexation drive, a military mobilisation and warnings of a possible recourse to nuclear weapons to protect all of its territories.

Putin has now signed off on a law formally incorporating the four regions, representing about 18 per cent of Ukraine’s territory, into Russia, the state-owned TASS news agency reported on Wednesday morning.

The Russian leader’s signature was the final stage in the legislative process; the two chambers of Russia’s parliament have already ratified the plan.

Kyiv and its Western allies say Russia’s attempted annexation is an illegal land grab and will never be recognised with Ukraine saying its army will recapture any territory occupied by Russian forces.

Ukrainian President Volodymyr Zelenskiy said on Tuesday night that his military had made major, rapid advances against Russian forces in the past week, taking back dozens of towns in regions in the south and east that Russia has declared annexed.

“This week alone, since the Russian pseudo-referendum, dozens of population centres have been liberated. These are in Kherson, Kharkiv, Luhansk and Donetsk regions altogether,” Zelenskiy said.

Zelenskiy named eight small towns in Kherson in the south as recently having been recaptured. Reuters could not independently verify his statements.

Russia does not fully control any of the four regions it claims — Donetsk and Luhansk in eastern Ukraine and Zaporizhzhia and Kherson in the south — and the Kremlin has said it has yet to determine the final borders of the annexed territory.

Andriy Yermak, head of Zelenskiy’s office, reiterated the Ukrainian position on annexation. Referring on Telegram to what he called a “collective madhouse”, he said: “Worthless decisions by a terrorist country are not worth the paper they are signed on.”

Russians dig in
Russian forces in the Donetsk and Kherson regions, who have been forced to retreat in recent days, have dug in at new positions where they hope to halt the Ukrainian advance.

Moscow moved to annex those regions after holding what it called referendums over several days from September 23 — votes that were denounced by Kyiv and Western governments as illegal and coercive.

A video released by the Ukraine defence ministry on Tuesday appeared to show the Ukrainian flag being raised over one of those communities, Davydiv Brid, in Kherson.

Russian defence ministry maps presented on Tuesday also appeared to show rapid withdrawals of Russian forces from areas in eastern and southern Ukraine where they have been under severe pressure from the Ukrainian counteroffensive.

In the east, Ukrainian forces have been expanding an offensive after capturing the main Russian bastion in the north of Donetsk, the town of Lyman.

“In some areas of the front line it was possible to extend the area we hold from between 10 to 20 kilometres,” the southern Operational Command of the Ukrainian Armed Forces (UAF) said on Wednesday.

Russian forces were destroying their reserves of ammunition and trying to destroy bridges and crossings in order to slow the Ukrainian advance, the UAF said in its daily report.

In Kherson, withdrawing Russian forces were planting mines on “infrastructure facilities” and in homes, it said.

In the past 24 hours, Russia had lost 31 servicemen and more than 40 pieces of equipment, including eight tanks, 26 armoured vehicles, and a large calibre howitzer, it said.

Moscow hopes a “partial mobilisation” it announced two weeks ago can help reverse a series of battlefield setbacks with some officials saying they intend to retake territory ceded to Ukraine.

Defence Minister Sergei Shoigu was cited by the RIA news agency on Tuesday as saying that Russia had so far called up more than 200,000 reservists out of a planned 300,000 men.

Many Russian men have fled the country rather than fight in Ukraine, however, and Russian lawyers say they are working flat out to advise men who want to avoid being drafted.

In a boost for Ukraine, US President Joe Biden told Zelenskiy in a call on Tuesday that the United States would provide Ukraine with $625 million in new security assistance, including High Mobility Artillery Rocket System launchers. 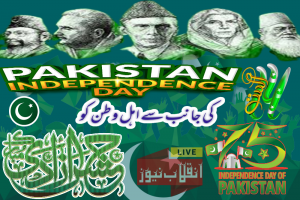 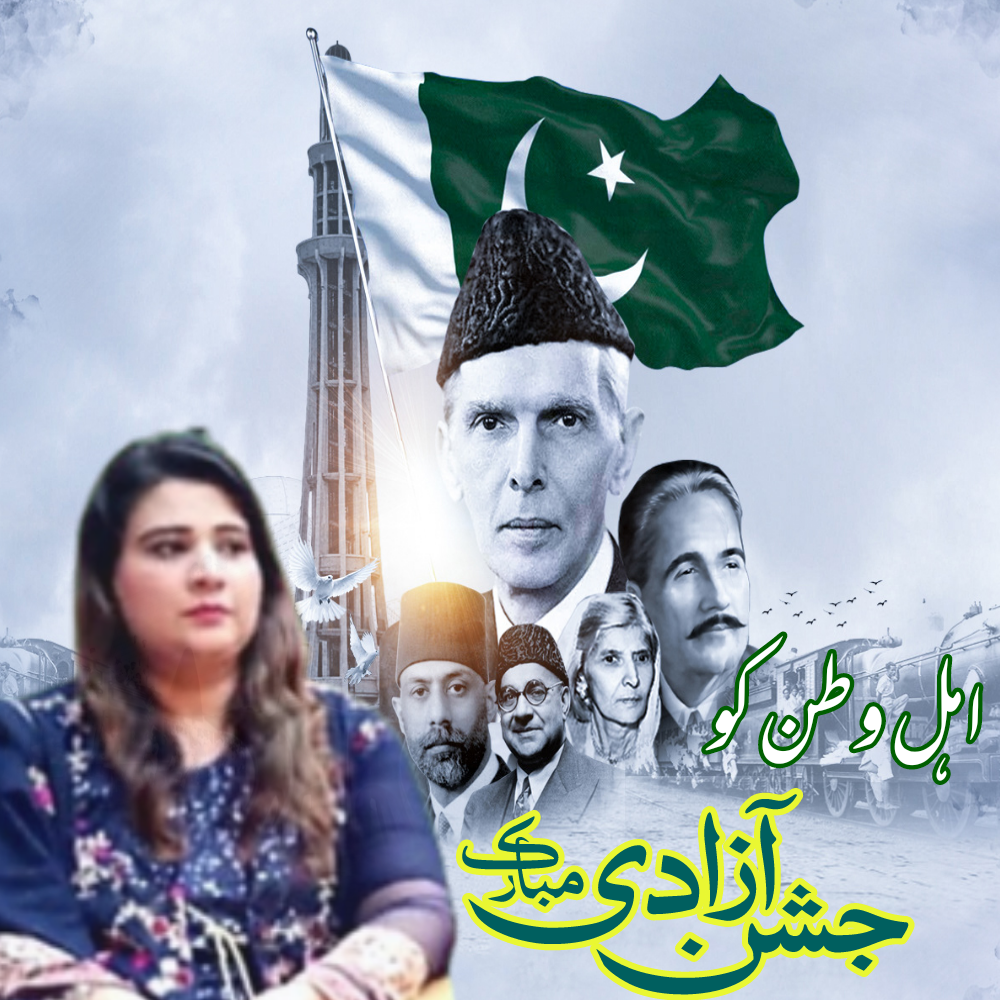 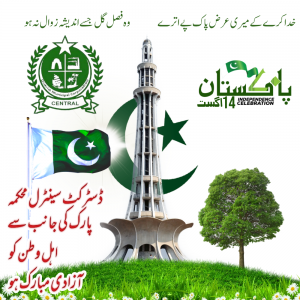 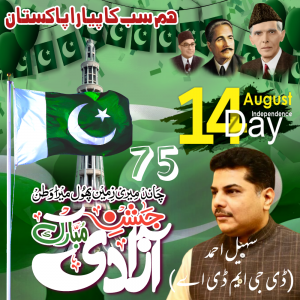 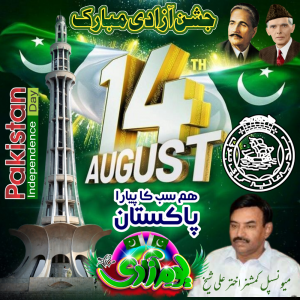 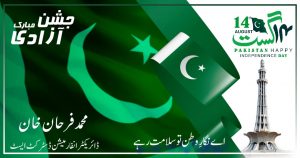