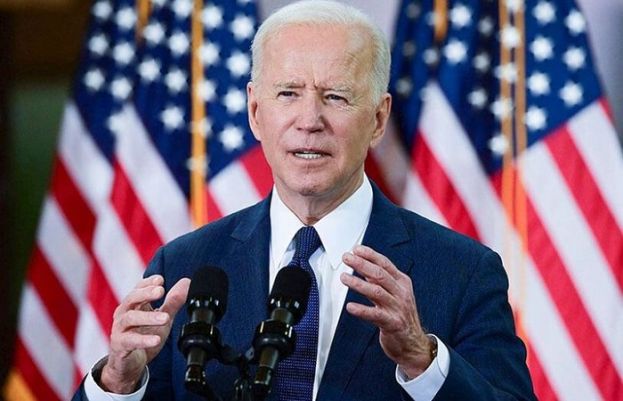 US President Joe Biden said on Monday he would be willing to use force to defend Taiwan, in a series of critical comments about China he made in Tokyo that an aide said represented no change in US policy on the self-ruled island.

Biden’s comment, made during his first visit to Japan since taking office, and as Japanese Prime Minister Fumio Kishida looked on, appeared to be a departure from existing US policy of so-called strategic ambiguity on Taiwan.

China considers the democratic island its territory, part of “one China”, and says it is the most sensitive and important issue in its ties with the US.

When a reporter asked Biden during a joint news conference with the Japanese leader if the US would defend Taiwan if it were attacked, the president answered: “Yes.”

“That’s the commitment we made,” he said. “We agree with a one-China policy. We’ve signed on to it and all the intended agreements made from there. But the idea that, that it can be taken by force, just taken by force, is just not, is just not appropriate.”

He added that it was his expectation that such an event would not happen or be attempted.

Following Biden’s comments, a White House official said there was no change in policy towards Taiwan.

China’s foreign ministry said the US should not defend Taiwan’s independence.

The president’s national security aides shifted in their seats and appeared to be studying Biden closely as he responded to the question on Taiwan. Several looked down as he made what appeared to be an unambiguous commitment to Taiwan’s defence.

Biden made a similar comment about defending Taiwan in October. At that time, a White House spokesperson said Biden was not announcing any change in US policy and one analyst referred to the comment as a “gaffe”.

Despite the White House insistence that Monday’s comments did not represent a change of US policy, Grant Newsham, a retired US Marine Corps colonel and now a research fellow at the Japan Forum for Strategic Studies, said the meaning was clear.

“This statement deserves to be taken seriously,” Newsham said. “It is a clear enough statement that the US will not sit by if China attacks Taiwan.”

While Washington is required by law to provide Taiwan with the means to defend itself, it has long followed a policy of “strategic ambiguity” on whether it would intervene militarily to protect Taiwan in the event of a Chinese attack.

Biden made other tough comments about China’s increasingly assertive posture in the region, saying he hoped Russian President Vladimir Putin would pay a price for his invasion of Ukraine in part to show China what it would face if it were to invade Taiwan.

Biden’s remarks are also likely to overshadow the centrepiece of his Japan visit, the launch of an Indo-Pacific Economic Framework, a broad plan providing an economic pillar for US engagement with Asia.

His trip includes meetings with the leaders of Japan, India and Australia, in the “Quad” group of countries.

Japanese PM Kishida emphasised Tokyo’s readiness to take a more robust defence posture, something the US has long welcomed.

Kishida said that he told Biden that Japan would consider various options to boost its defence capabilities, including the ability to retaliate, signalling a potential shift in Japan’s defence policy.

That would include a “considerable increase” in its defence budget, Kishida said.

Japan’s role in any conflict over Taiwan would be to enable a US operation and help the US defend its assets, said Yoji Koda, a retired Maritime Self Defence Force admiral and former fleet commander.

“Japan’s role in that would be substantial. Japan is an enabler of that security deterrence,” he said.

Kishida said that he had gained support from Biden on Japan becoming a permanent member of the United Nations Security Council amid growing calls for reform of the council.

China and Russia are permanent members. 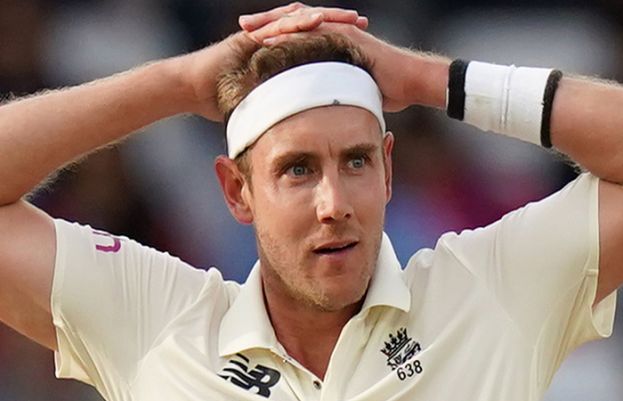 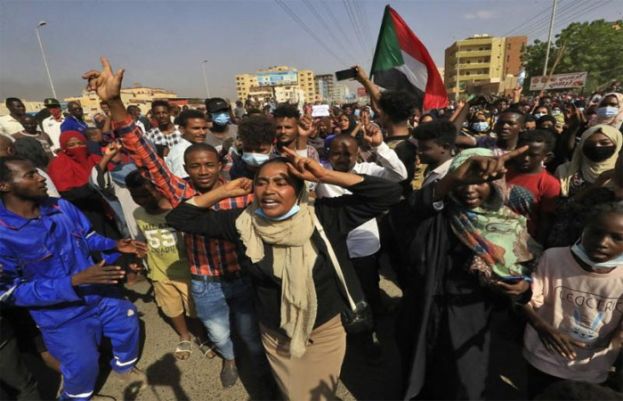 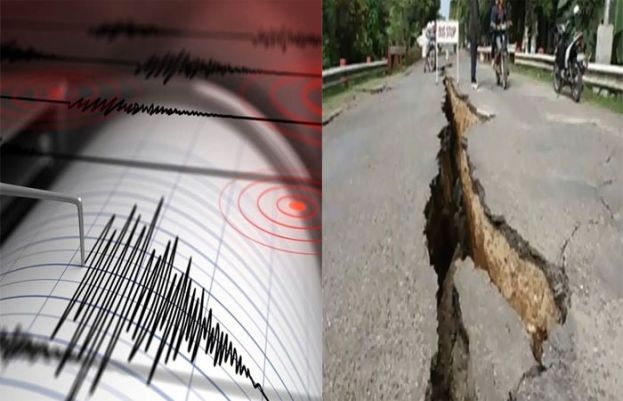 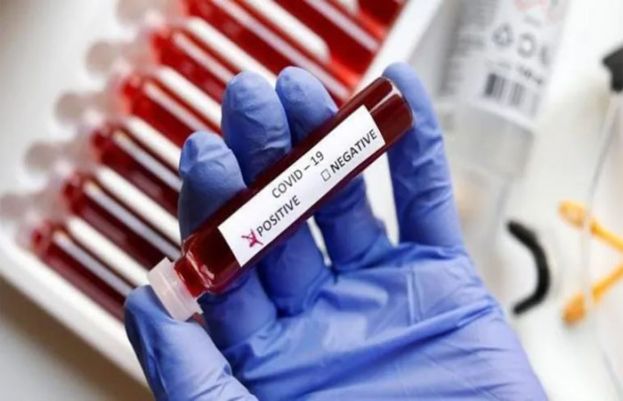 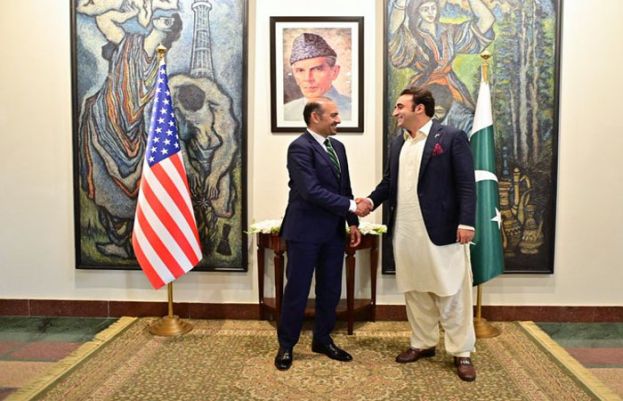 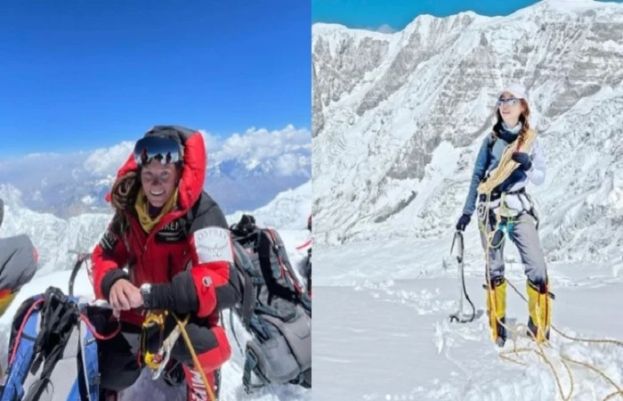