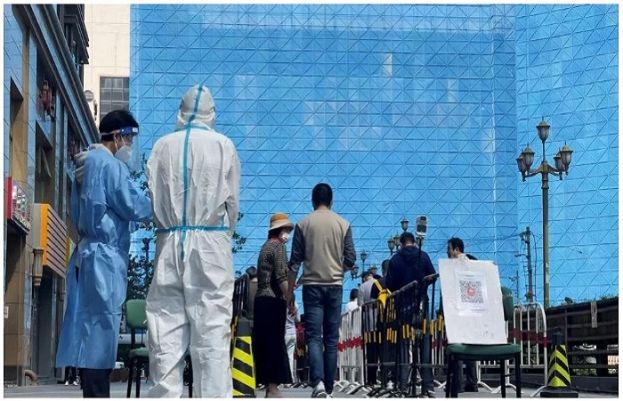 The Chinese capital Beijing shut dozens of metro stations and bus routes on Wednesday in its campaign to stop the spread of COVID-19 and avoid the fate of Shanghai where millions of residents have been under strict lockdown for more than a month.

New evidence has emerged that China’s uncompromising battle against the coronavirus, believed to have emerged in a market in the city of Wuhan in late 2019, is undermining its growth and hurting the international companies invested there.

Late on Tuesday, another city announced work-from-home and other COVID-19 curbs for the coming week. The central city of Zhengzhou, home to 12.6 million people and a factory of Apple’s iPhone manufacturer Foxconn (2354.TW), joins dozens of big cities in full or partial lockdown.

The capital shut more than 40 subway stations, about a tenth of the network, and 158 bus routes, service providers said. Most of the suspended stations and routes are in the Chaoyang district, the epicentre of Beijing’s outbreak.

With dozens of new cases a day, Beijing is trying to avoid a full lockdown, as Shanghai also did initially, instead hoping that mass testing will find and isolate the virus before it can spread.

The city of 22 million people has closed schools as well as some businesses and residential buildings in high-risk areas, and many people are stocking up in case a full lockdown does come.

Twelve out of 16 Beijing districts were conducting the second of three rounds of tests this week, having done three mass screenings last week.

In Shanghai, there’s no end in sight for the lockdown.

After more than a month, most people in mainland China’s biggest city and its financial centre are still not allowed to leave their housing compounds.

Some of Shanghai’s 25 million people have benefited from a tentative easing of precautions since Sunday, with usually just one member of a household allowed out for a quick stroll, some fresh air and a bit of shopping at supermarkets.

According to the latest data, Shanghai found 63 new cases outside areas under the strictest curbs, suggesting the city has a way to go to reach the goal of no cases for several days before curbs can ease significantly.

Authorities say the zero-COVID-19 policy aims to save as many lives as possible, pointing to the millions of COVID-19 deaths outside China, where many countries are throwing off precautions to “live with COVID-19” even as infections spread.

But the policy is hurting domestic consumption and factory output, disrupting key global supply chains and shrinking revenues for some of the biggest international brands, such as Apple (AAPL.O), Gucci-parent Kering (PRTP.PA) and Taco Bell-owner Yum China (9987.HK).

Capital Economics estimates COVID-19-19 has spread to areas generating 40% of China’s output and 80% of its exports — all facing various degrees of restrictions.

“Recent mobility trends suggest that China’s growth momentum deteriorated significantly in April, with traffic congestion, subway passenger volume and other high-frequency indicators at their weakest since the initial outbreak,” Fitch Ratings said in a note.

Starbucks Corp (SBUX.O) suspended its guidance for the rest of its fiscal year on Tuesday mainly due to China’s COVID-19 curbs. Sales in China, where the chain has rapidly expanded in recent years, declined 23%, overshadowing 12% growth in North America.

Foxconn said on Wednesday it was continuing production in Zhengzhou.

Numerous factories were shut after Shanghai went into lockdown from March. While some have started reopening, getting workers back, while dealing with snarled supply chains, has proven difficult.

Shanghai authorities helped Tesla (TSLA.O) transport over 6,000 workers and carry out disinfection work to reopen its factory last month, according to a letter that Tesla sent to officials and seen by Reuters.

A study by Royal Bank of Canada analysts found that a fifth of the global container ship fleet was stuck in congestion at various major ports.

At Shanghai’s port, 344 ships were awaiting berth, a 34% increase over the past month. Shipping something from a warehouse in China to one in the United States takes 74 days longer than usual, they said. 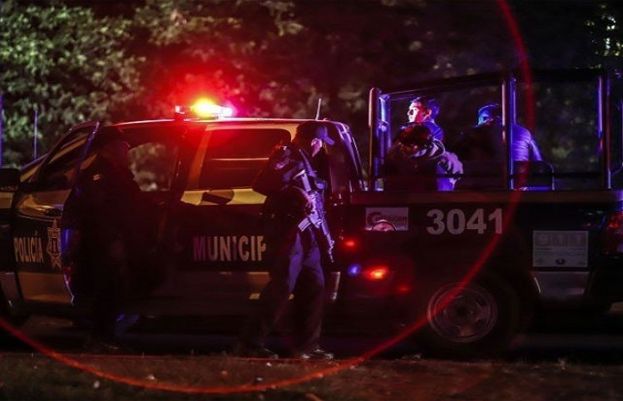 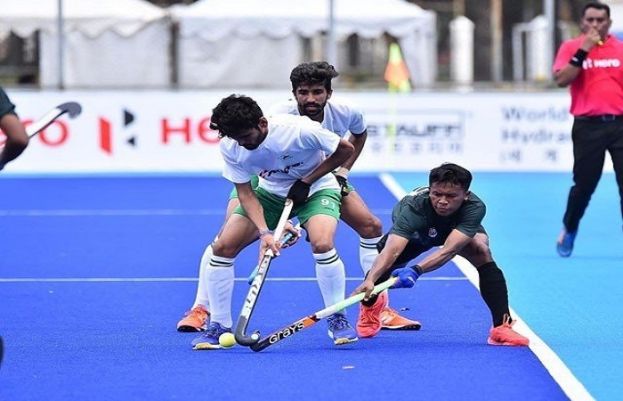 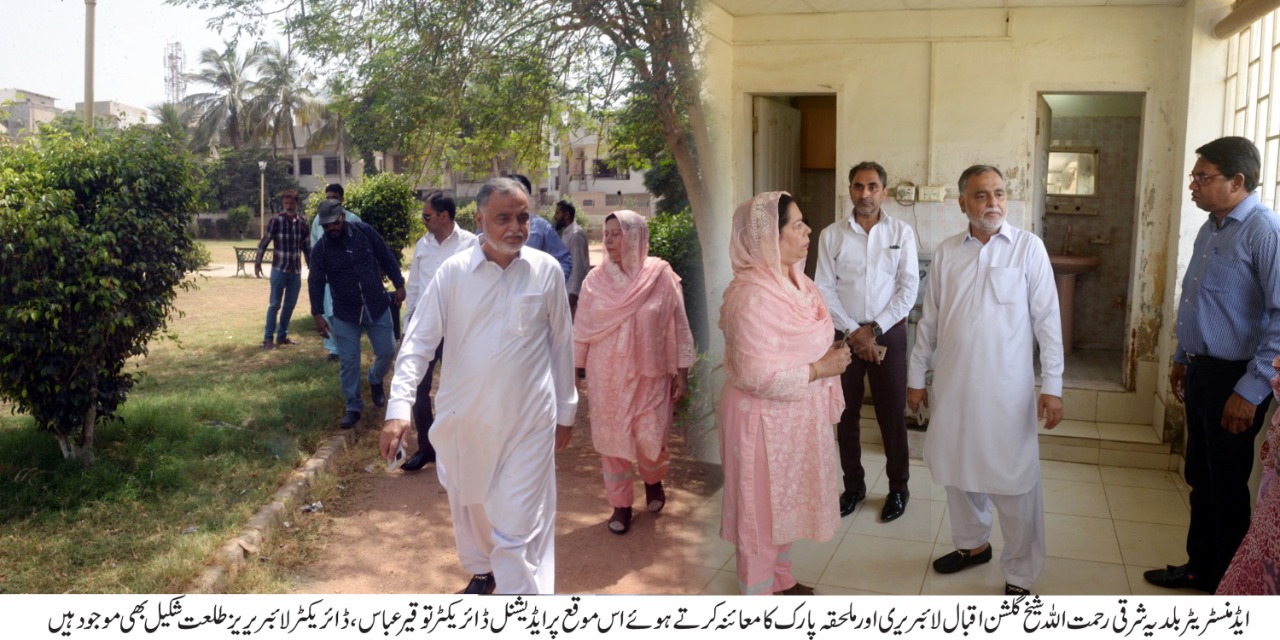 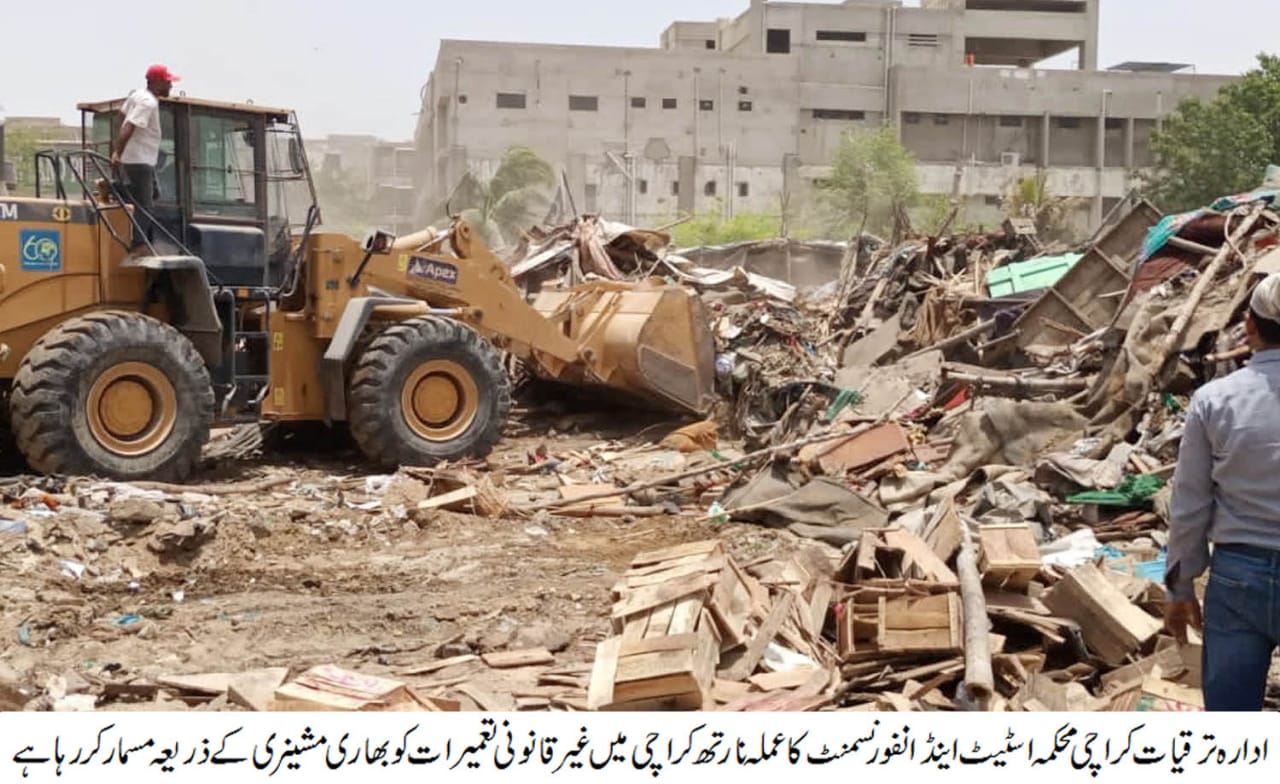 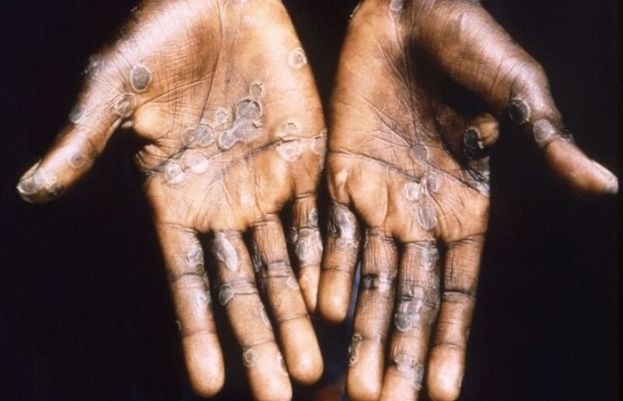