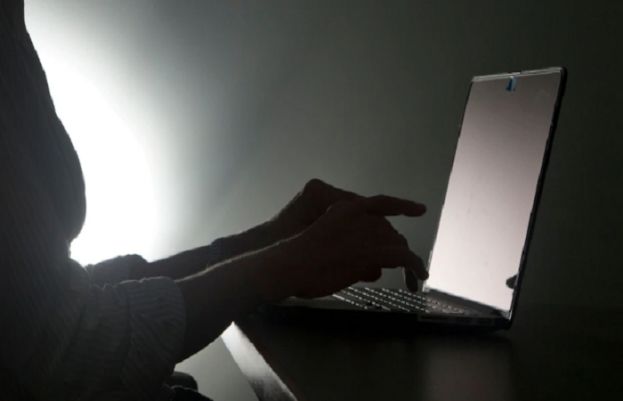 A senior cyber security official with the Federal Bureau of Investigation said on Thursday that foreign government hackers have broken into companies conducting research into treatments for COVID-19, the respiratory illness caused by the coronavirus.

FBI Deputy Assistant Director Tonya Ugoretz told participants in an online panel discussion hosted by the Aspen Institute that the bureau had recently seen state-backed hackers poking around a series of healthcare and research institutions.

“We certainly have seen reconnaissance activity, and some intrusions, into some of those institutions, especially those that have publicly identified themselves as working on COVID-related research,” she said.

Ugoretz said it made sense for institutions working on promising treatments or a potential vaccine to tout their work publicly. However, she said, “The sad flipside is that it kind of makes them a mark for other nation-states that are interested in gleaning details about what exactly they’re doing and maybe even stealing proprietary information that those institutions have.”

Ugoretz said that state-backed hackers had often targeted biopharmaceutical industry but said “it’s certainly heightened during this crisis.” She did not name specific countries or identify targeted organizations.

“Medical research organizations and those who work for them should be vigilant against threat actors seeking to steal intellectual property or other sensitive data related to America’s response to the COVID19 pandemic,” said Bill Evanina, Director of the National Counterintelligence and Security Center. “Now is the time to protect the critical research you’re conducting.”

The FBI declined to comment. A spokeswoman for the Office of the Director of National Intelligence had no immediate comment. 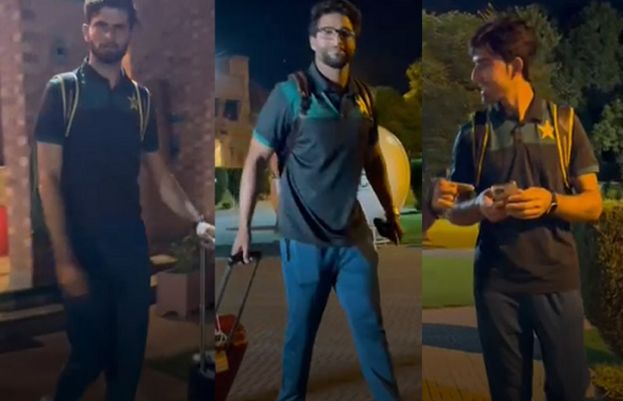 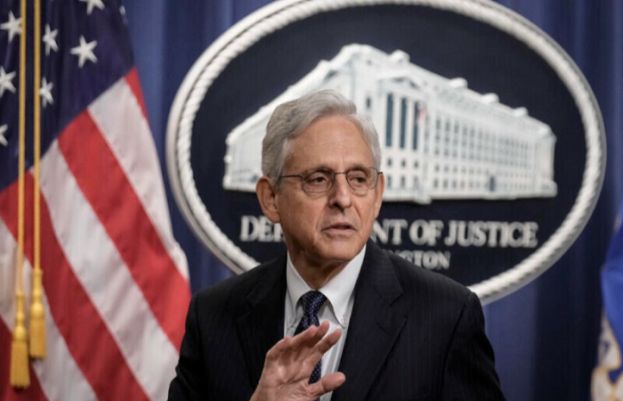 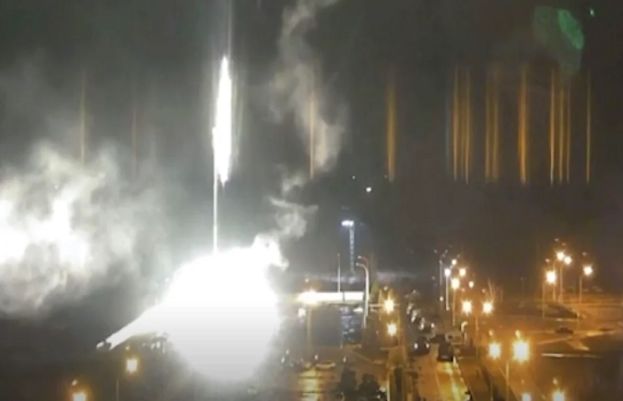 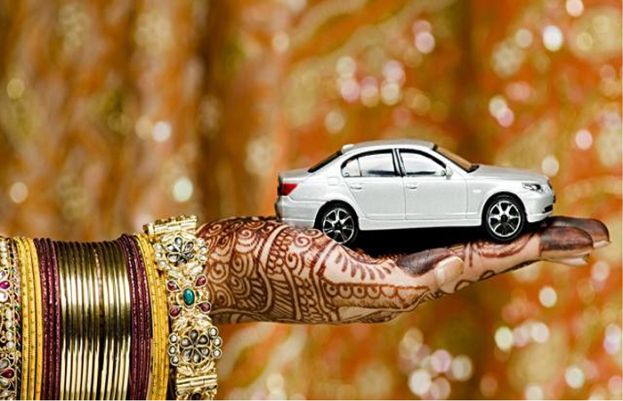 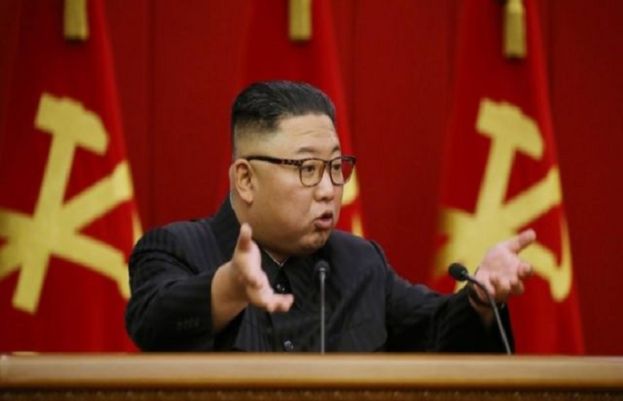 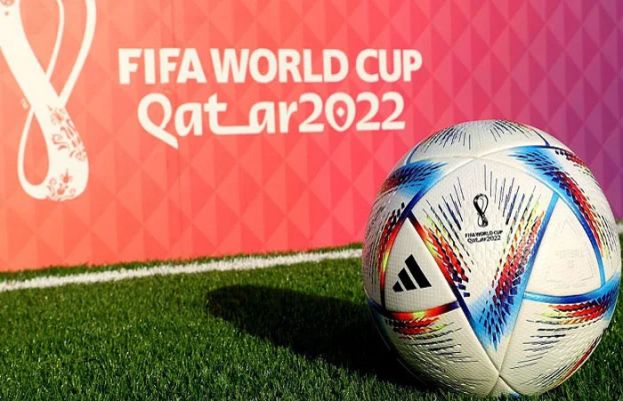 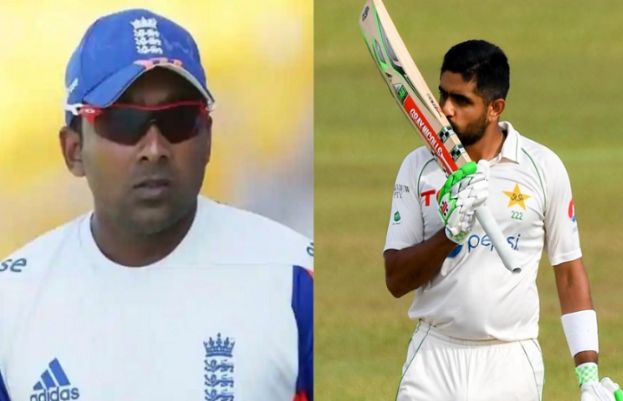