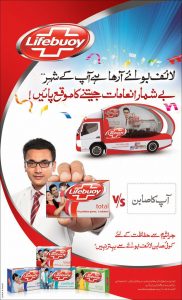 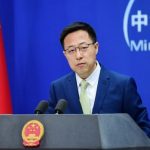 Beijing on Friday rejected the objection raised by New Delhi over the construction of Diamer-Bhasha Dam and said economic cooperation between China and Pakistan was aimed at promoting economic development and improving the well-being of the local population. While responding to a question about the construction of the dam during a media briefing in Beijing, مزید پڑھیں 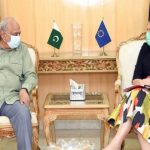 The European Union has offered Pakistan 150 million euros to help the country combat the coronavirus pandemic. According to the state-run radio, the offer was given by EU Ambassador Androulla Kaminara in a meeting with Interior Minister Ijaz Shah in Islamabad. The ambassadors of Netherlands and Czech Republic also attended the meeting. The money will مزید پڑھیں 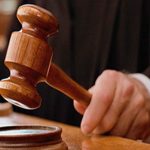 German prosecutors have charged an Indian citizen with espionage on behalf of India’s foreign intelligence agency. The Indian national Balvir S. is suspected of acting as “an intelligence agent,” the federal prosecutor’s office in Karlsruhe said in a statement. On January 10, 2020, the Federal Prosecutor’s Office brought charges against the Indian citizen Balvir S. مزید پڑھیں 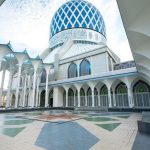 Muslim-majority Malaysia will ease a ban on mass prayers in mosques, starting from Friday and ahead of this month’s Eid festival, the government said, as it gradually relaxes curbs that have helped rein in the coronavirus. The news follows last week’s re-opening of many businesses in Malaysia, which has a tally of 6,819 infections and مزید پڑھیں 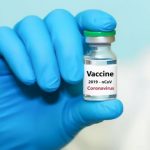 A church in Australia has been fined for unlawfully advertising a purported “miracle” coronavirus cure that contains a bleach product, the Therapeutic Goods Administration said Wednesday. The medical regulator said MMS Australia had received 12 fines totalling Aus$151,200 (US$98,000) for promoting its “Miracle Mineral Solution” (MMS), which the TGA said contained a high concentration of مزید پڑھیں 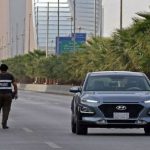 Saudi Arabia’s interior ministry announced on Tuesday that a round-the-clock nationwide curfew will be implemented during the five-day Eid al-Fitr holiday to control the spread of the coronavirus as infections spike in the kingdom. The kingdom, which has reported the highest number of virus cases in the Gulf region, is scrambling to limit the spread مزید پڑھیں 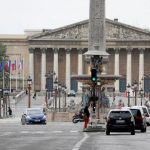 France tiptoed out of one of strictest lockdowns,allowing non-essential shops,factories and other businesses to reopen for the first time in eight weeks. With the world’s fifth highest official death toll, France is also re-opening schools in phases and its 67 million people can now leave home without government paperwork, although documentation is still needed for مزید پڑھیں 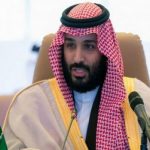 Saudi Arabia on Monday announced that the kingdom will triple its Value Added Tax (VAT) and end monthly handouts to citizens as part of a series of austerity measures emerging from record low oil prices and a coronavirus-led economic slump. The measures, which state media said would boost state coffers by 100 billion riyals ($26.6 مزید پڑھیں 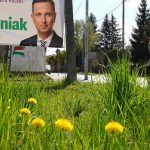 Poland’s election day on Sunday will be one for the history books as polling stations remain closed and turnout will clock in at zero due to a political crisis set off by the coronavirus pandemic. The EU member of 38 million people has found itself in the bizarre “Twilight Zone” predicament in which the presidential مزید پڑھیں 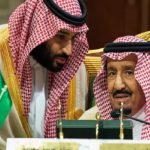