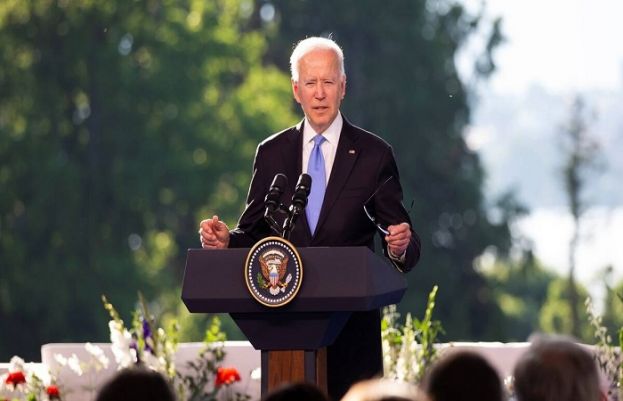 President Joe Biden on Thursday said it is up to the Afghan people alone how they run their country, as he announced the U.S. military mission in Afghanistan will end on Aug. 31 despite new concerns about the possibility of a civil war.

“We did not go to Afghanistan to nation-build,” Biden said. “It’s the right and the responsibility of the Afghan people alone to decide their future and how they want to run their country.”

Biden delivered his most extensive comments to date about the U.S. withdrawal from Afghanistan under pressure from critics to give more explanation for his decision to withdraw.
Biden also said U.S. plans to move thousands of Afghan interpreters out of the country in anticipation of the end of the U.S. military mission in the country on Aug. 31.

Instead, the United States plans to leave 650 troops in Afghanistan to provide security for the U.S. Embassy.

The commander of U.S. troops in Afghanistan, General Austin Miller, warned last week that the country may be headed toward a civil war. 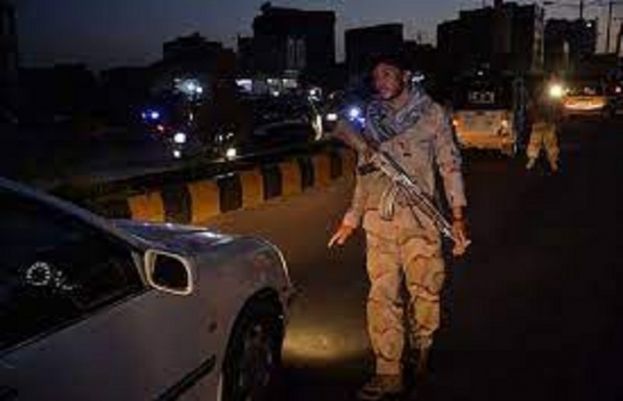 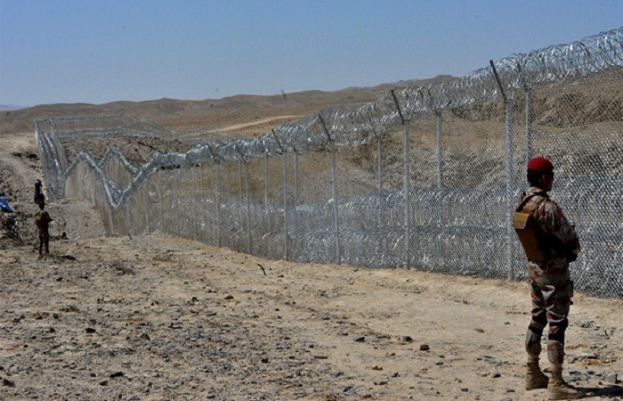 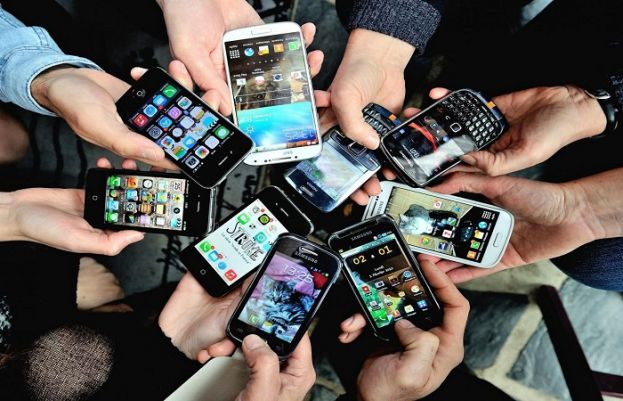 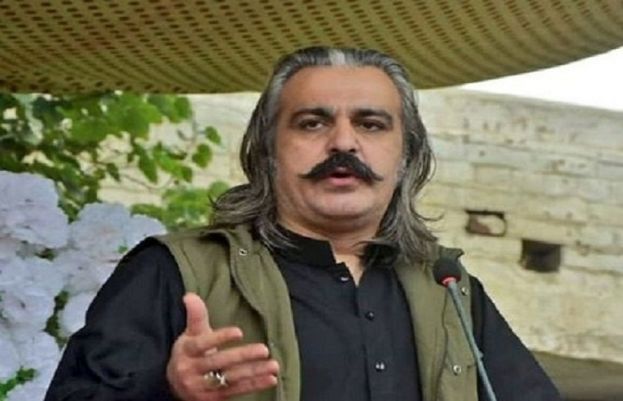 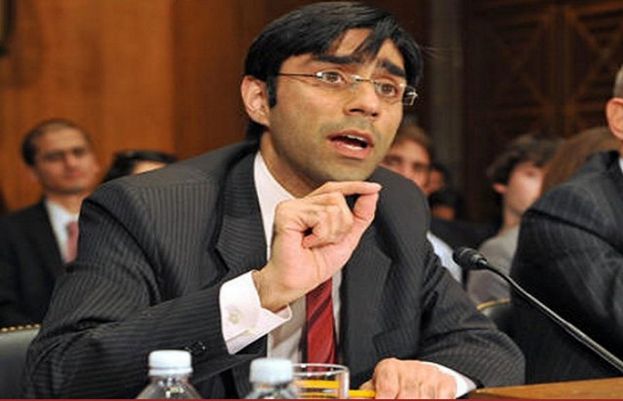 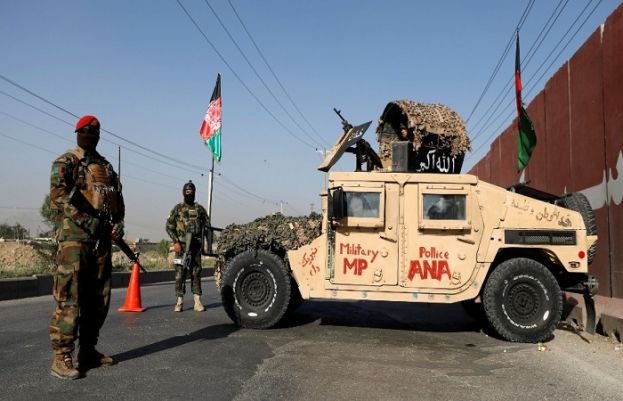 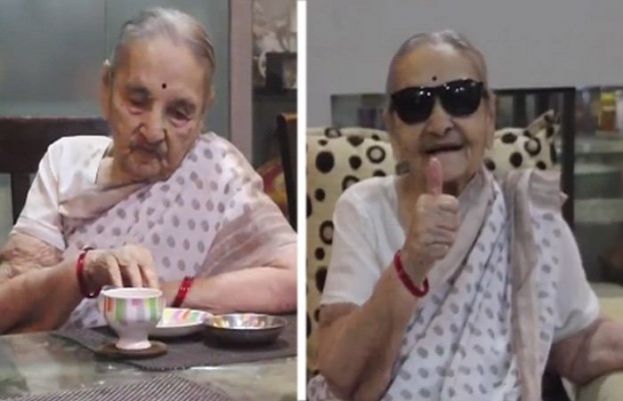