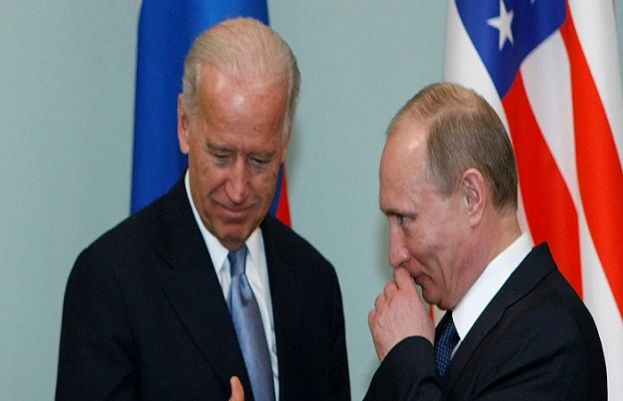 The United States will announce sanctions against Russia on Thursday in retaliation for alleged election interference and hacking, American media reported.

Tensions have escalated between the two countries in recent months over a raft of issues, most recently over Russia amassing troops on its border with Ukraine.

The sanctions will affect more than 30 Russian entities and will include expelling more than 10 Russians from the United States, including diplomats, the Wall Street Journal reported, citing sources.

The diplomats will be targeted as punishment over allegations, denied by Russia, that it offered to pay militants in Afghanistan to kill American military personnel, the newspaper said.

The executive order will also expand an existing ban on US banks trading in Russian government debt.

Washington is also set to formally accuse Russian intelligence of carrying out the SolarWinds hack that targeted more than 100 US companies and 18,000 government and private computer networks.

The president of Microsoft, one of the companies targeted, has said the sophistication and scale of the SolarWinds attack was on a level not previously seen.

Russia has denied carrying out the attack.

Together with Britain, Australia, Canada and the European Union, the United States will also sanction eight individuals and entities over the occupation of Crimea, the Journal reported.

The sanctions come at a difficult time for US-Russia relations.

US President Joe Biden and Russian counterpart Vladimir Putin held a phone call Tuesday in which they agreed to “continue dialogue”, after Biden last month described Putin as a “killer” who would “pay a price” for election meddling.

US intelligence has previously said Putin and other senior officials “were aware of and probably directed” Russia’s influence operation to sway the vote in the 2020 election in favor of Donald Trump.

More recently a Russian troop build-up on the border with Ukraine — where Kiev’s forces have been battling pro-Russian separatists since 2014 — has sparked widespread alarm and warnings from NATO. 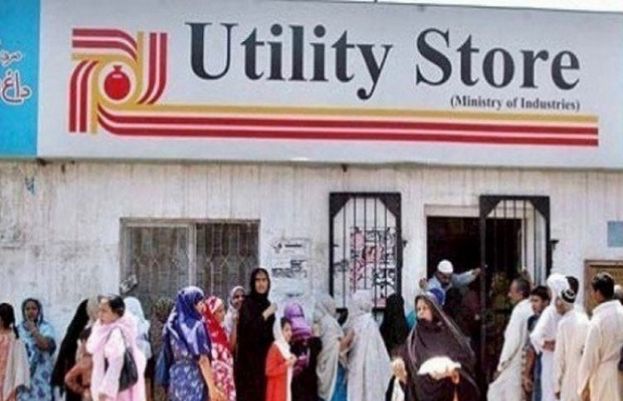 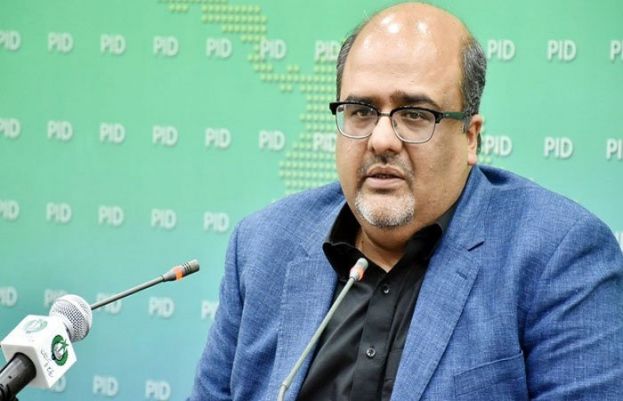 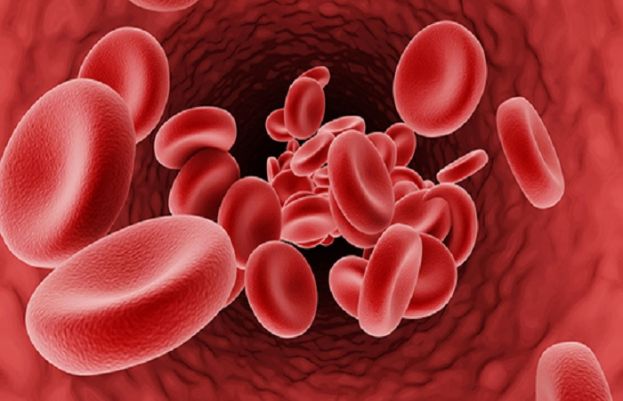 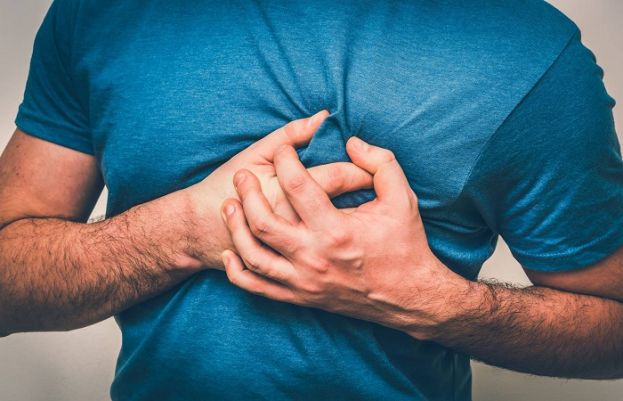 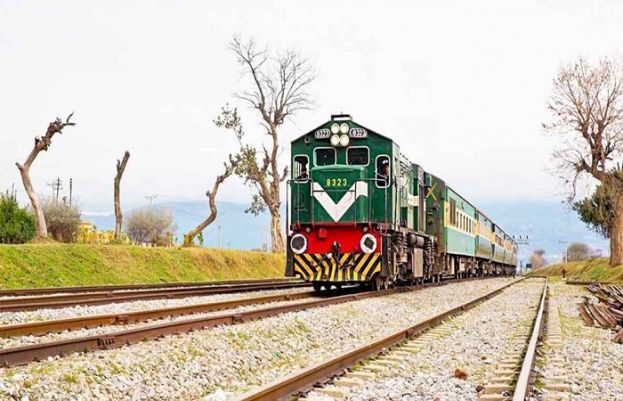 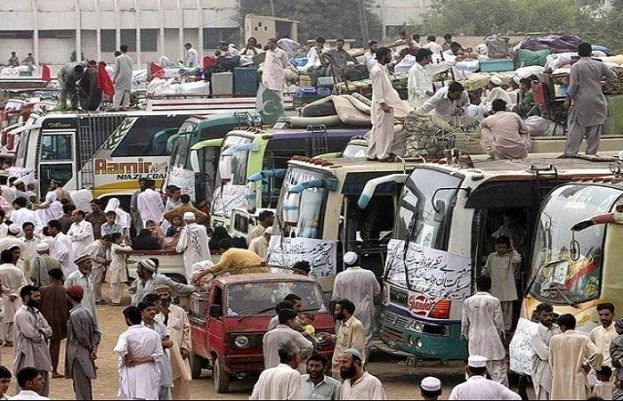 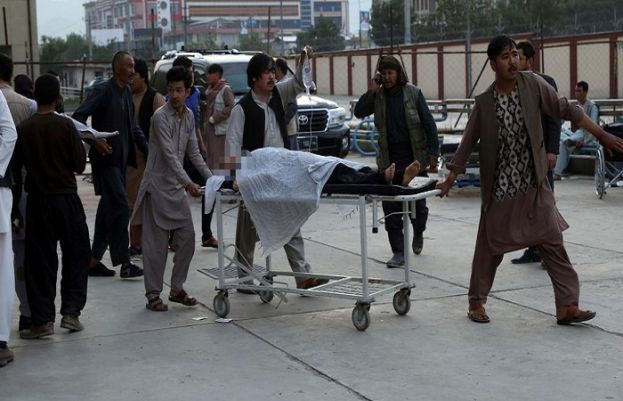