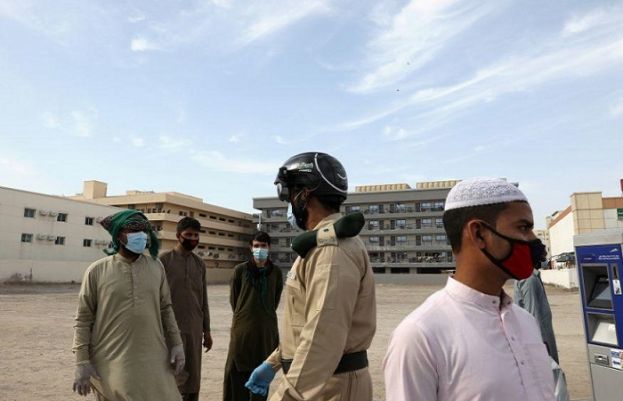 Saudi Arabia has formed a police unit to monitor violations of its coronavirus lockdown rules and has banned gatherings of more than five people.

The kingdom had already said gatherings of more than one family were prohibited. On Thursday, it announced more specific details, said those breaching the rules would be punished by law and encouraged people to report any violation, state news agency reported.

Fines of up to 100,000 riyals ($27,000) will be handed down to groups larger than one family gathering in public and private spaces, including homes, construction sites and shops. The same rule applies for parties, weddings and funerals.

The number of new recorded infections in Saudi Arabia is hovering at around 1,600 per day. The kingdom has recorded 33,731 cases and 219 deaths since the start of the outbreak.

On Wednesday, the kingdom introduced stringent new penalties for residents and citizens found to violate other preventative measures.

Non-Saudi offenders would also be deported and permanently barred from re-entering. 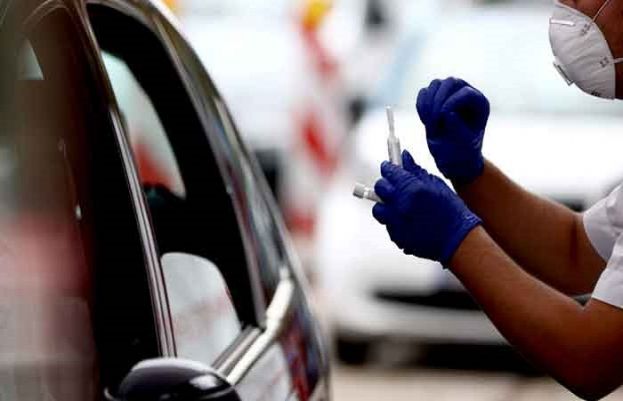 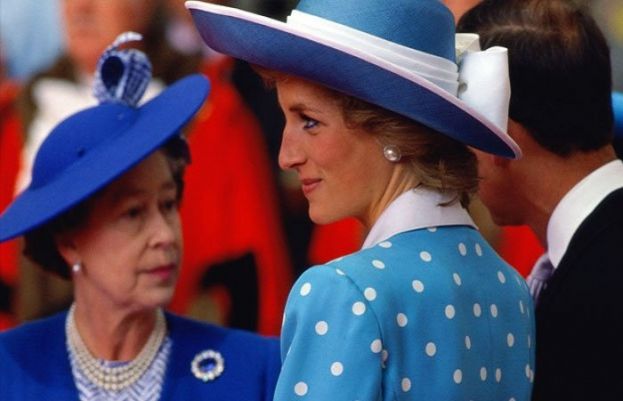 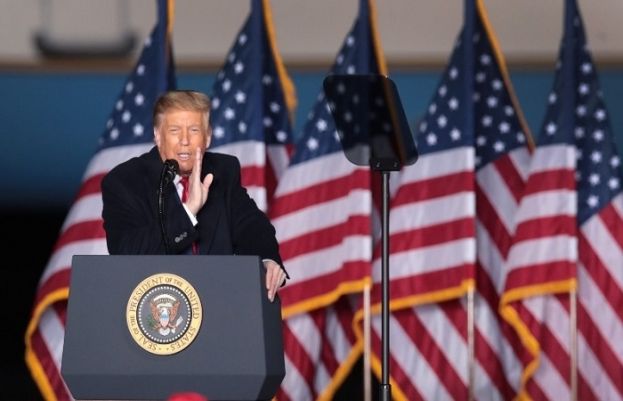 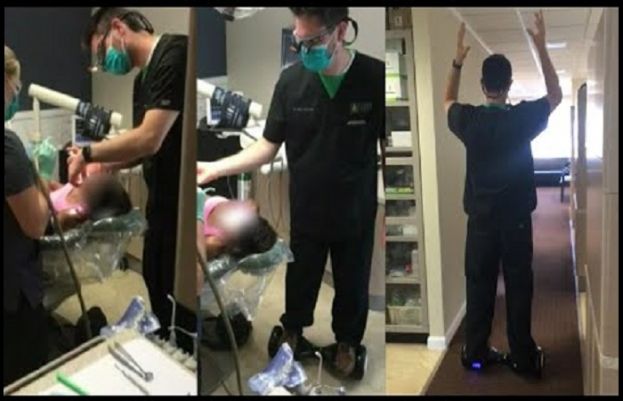 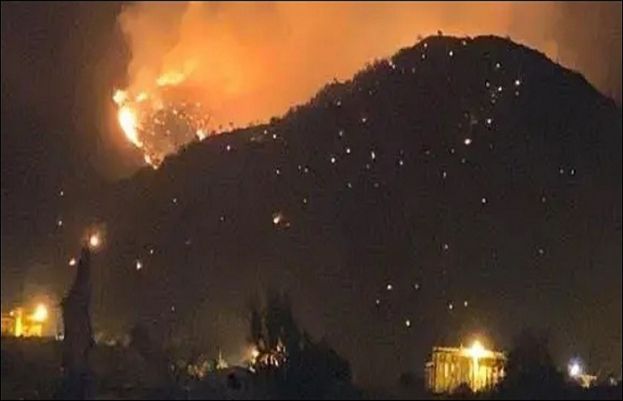 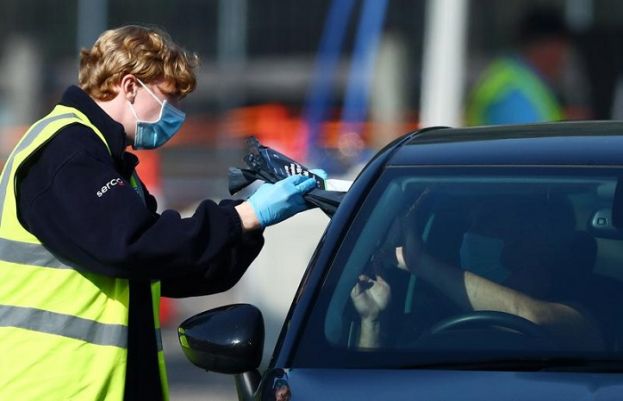 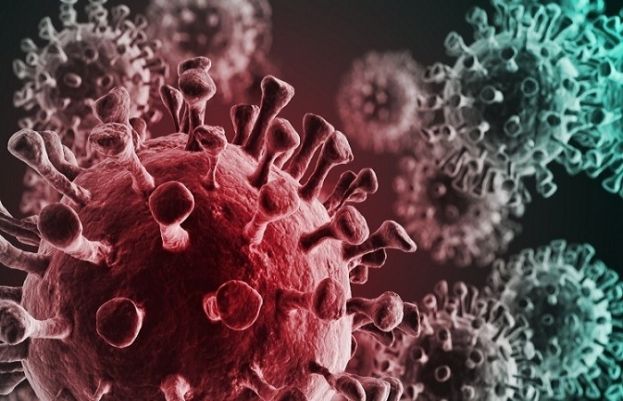 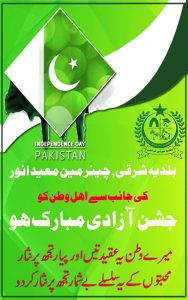 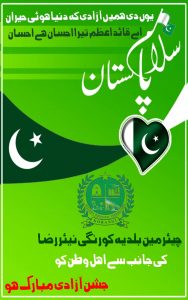 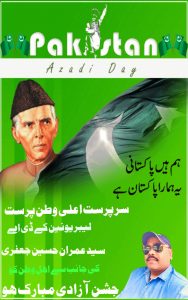 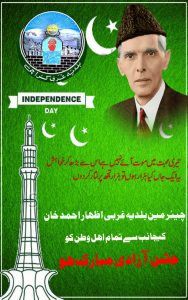 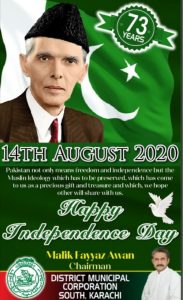 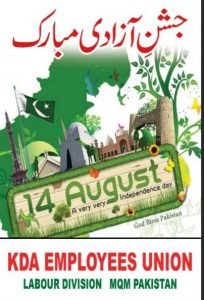